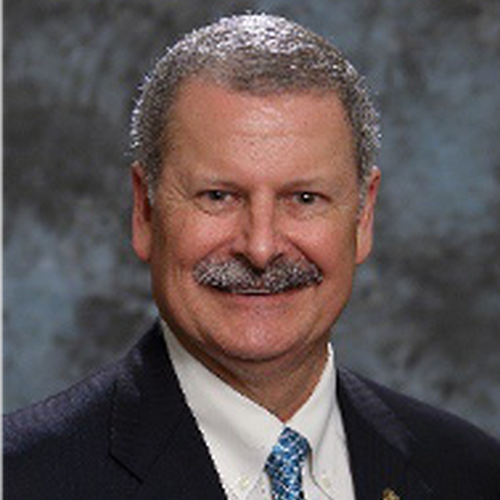 Talks covered by this speaker

State of Play at the Regulatory Agencies: Federal OSHA Update

Position on AGC Board: 2020 President

Bob is a native Texan and a US Army veteran. He is a 1981 honors graduate of Texas A&M University with a Bachelor of Science Degree in Civil Engineering. Bob was a member of the Corps of Cadets and is an alumnus of Chi Epsilon and Tau Beta Pi. He is a registered professional engineer. In 2015, Texas A&M recognized Bob as a Distinguished Graduate of the Department of Civil Engineering.

Bob received a regular Army commission upon graduation from A&M. He was a combat engineer officer and paratrooper. He separated from the Army in 1985 after reaching the rank of Captain. He started as Project Engineer with Williams Brothers in 1985. Over the next 35 years, he worked in virtually every aspect of the business ranging from project management, estimating and contract administration. In January 2013, Bob was named President.

Bob is a life member of the AGC of America’s Board of Governors. Over his AGC career through various positions Bob has been privileged to serve 10 years on the AGC of America’s Board of Directors (formerly Executive Board). Bob was recognized by AGC in 2005 with the Committee Chair of the Year for his work with the Environmental Forum. In 2006, he served as Chairman of AGC of America’s Highway and Transportation Division. Bob has served two terms as the President of the AGC of Texas (2000 and 2011). He has chaired and served on dozens of AGC committees and taskforces over his career at the state and national levels. Bob served as the chairman of The Road Information Program (TRIP) in 2006 and continues to serve on its Executive Committee.

He and his wife, Pam, have been married since 1983. They have one daughter, Jennifer, an alumnus of Baylor University and an elementary school music teacher. They participate extensively in both Church and Community activities.

This website (and some of its third-party tools) use cookies. These are important as they allow us to deliver an exceptional experience whilst browsing the site.

By clicking 'Accept', you agree to the use of cookies.